Compared to fiber or cable, fixed-wireless is much faster to deploy, and does not involve digging up streets or moving lines on poles. It is much faster than DSL, satellite, and cellular hotspots, and is very low latency. 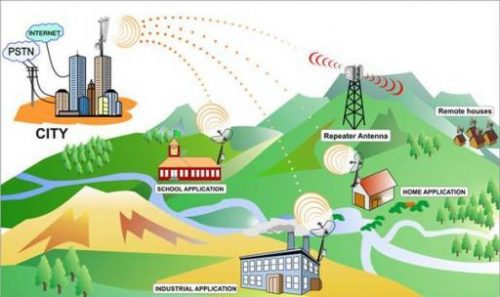 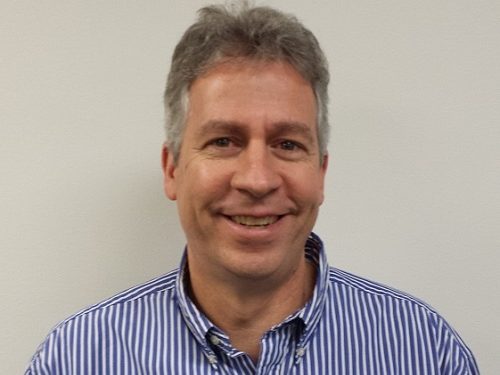 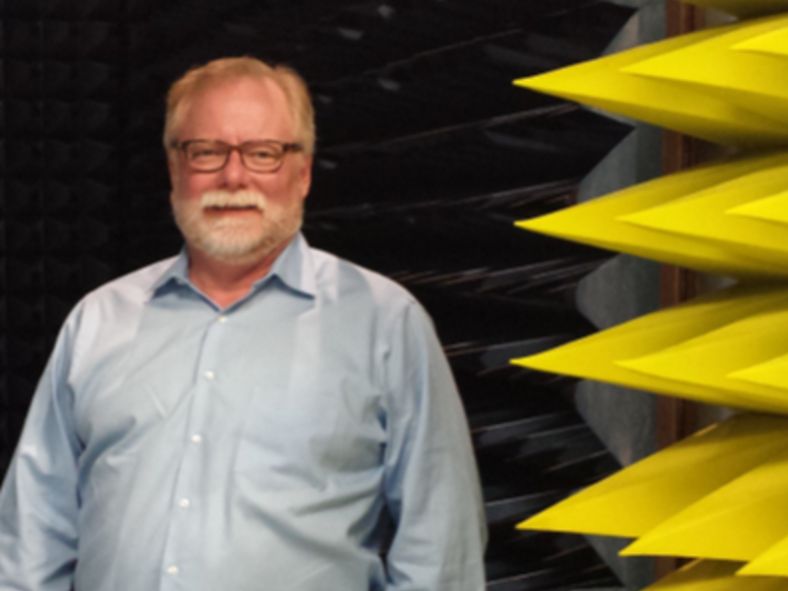 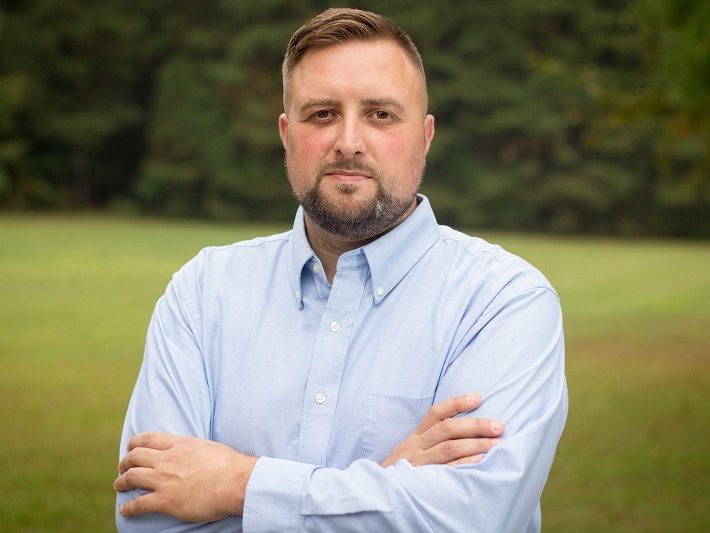 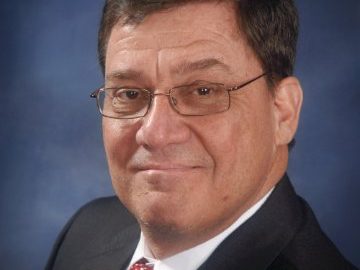 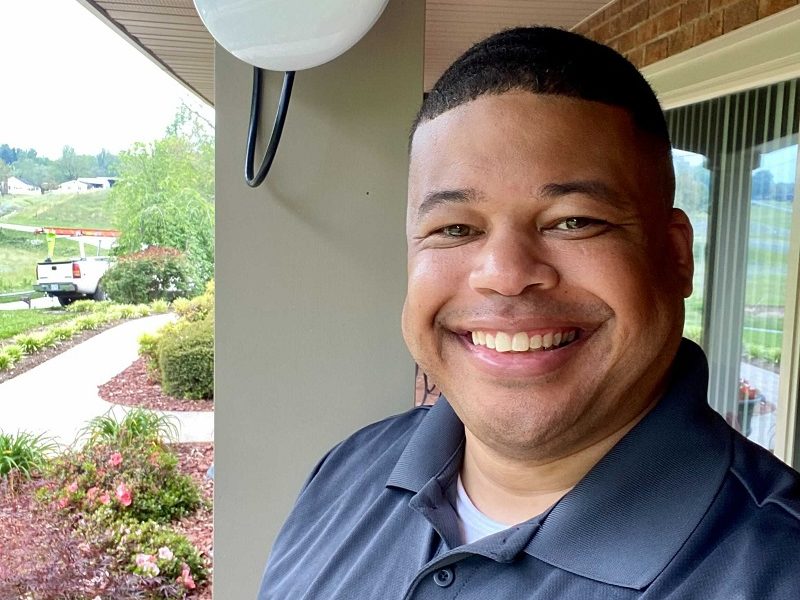 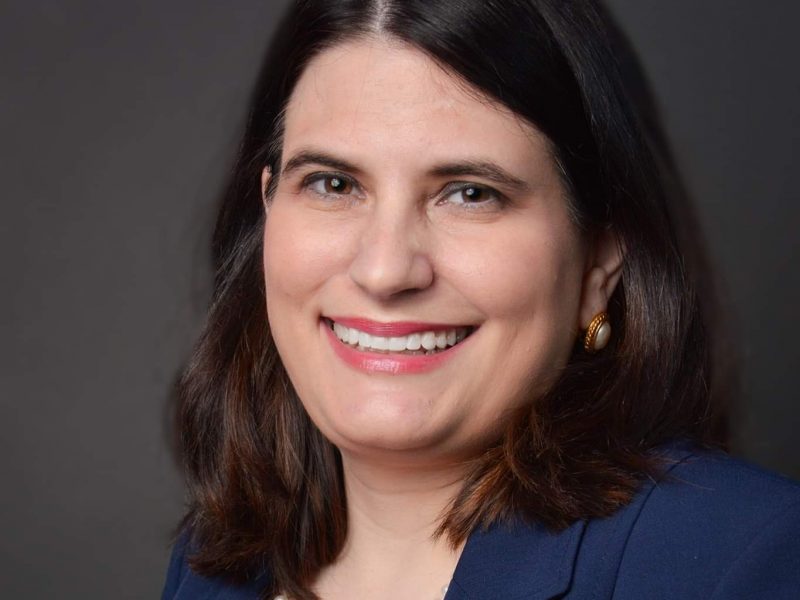 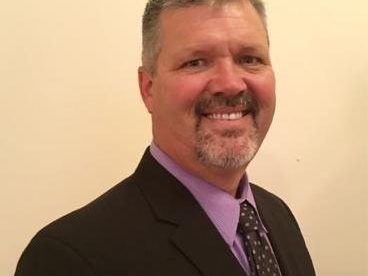 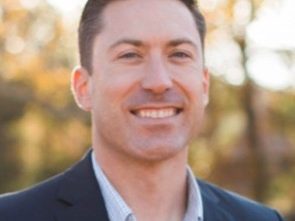 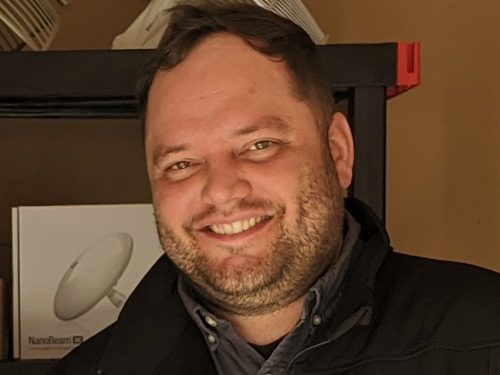 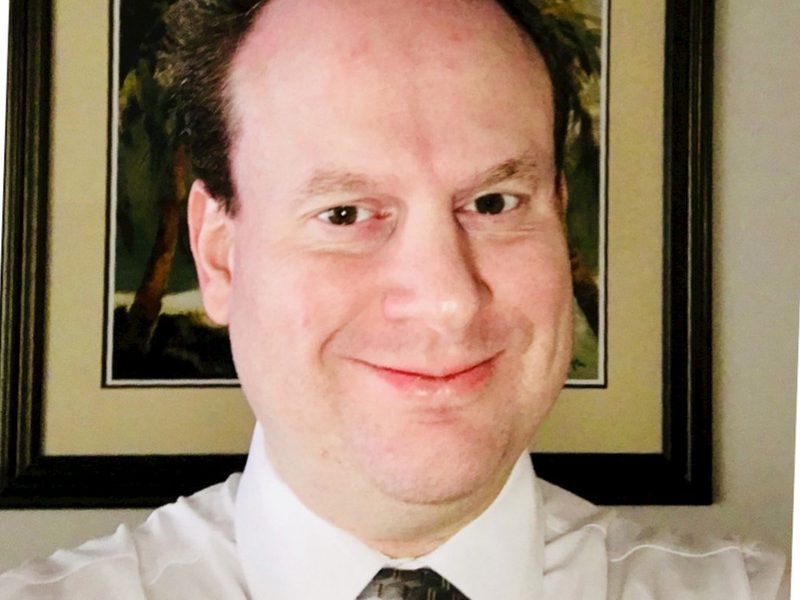 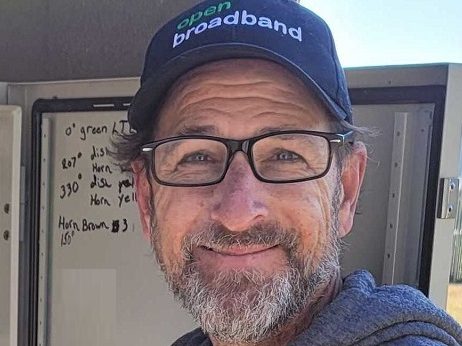 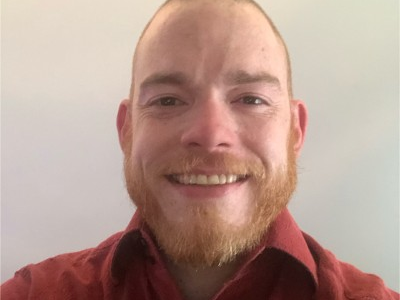 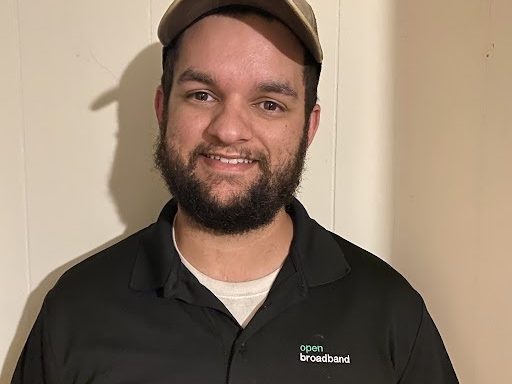 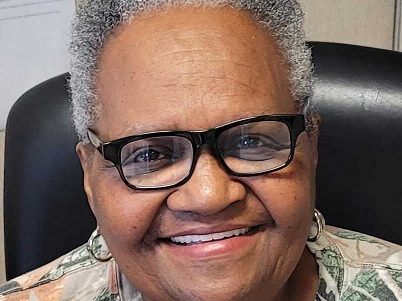 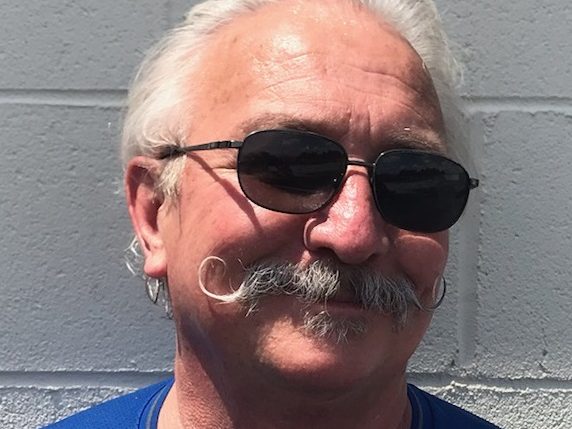 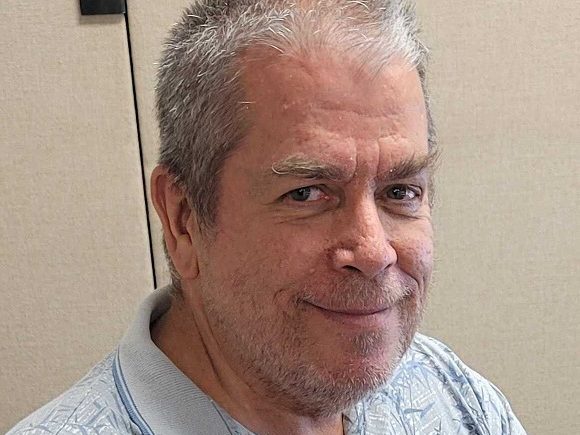 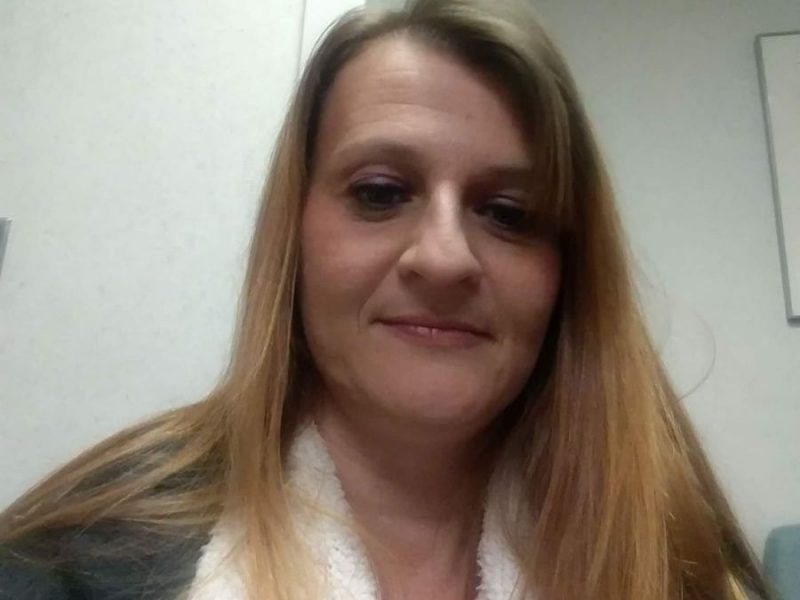 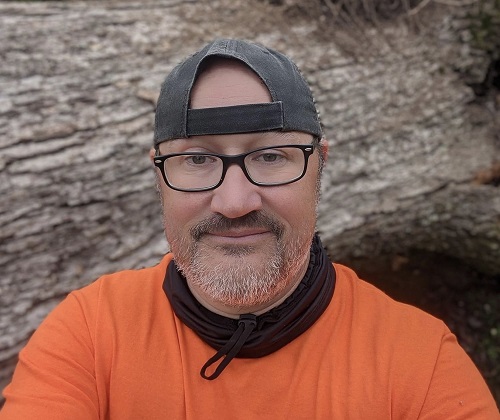 We are telecom experts who have been responsible for community networks, and know how to make them work. Open Broadband has experience in working with local governments and is flexible in structuring public-private partnership models. We are not tied down to specific product sets.

We only use the highest quality equipment to ensure our network is reliable, efficient, and delivers the best quality of service possible. Unlike many other providers we are not tied to a specific product set or technology enabling us to utilize the latest and greatest equipment.

The national standard for Broadband is 25 megabits per second (Mbps) or greater of download, and 3 Mbps or greater of upload. Open Broadband strives to deliver a minimum of 50Mbps to our residential customers and up to 1 Gbps to business customers.

Our internet service experts are available 24×7 to answer any technical support issue. Best of all, our team is based in North Carolina! When you call our 24×7 support center you can expect to speak to a real, local, easy to understand representative who will assist you.

It all starts at our 24×7 data center located in Charlotte, NC that is SSAE 16 SOC 2 Type II certified, PCI DSS and HIPAA compliant, and contains 12 fiber providers with abundant internet connectivity. We use BGP routing for high reliability, low latency connections.

As a Hybrid Internet Service Provider (HISP) Open Broadband utilizes a variety of technologies to deliver last mile internet service to customers. The primary methods of delivery we offer are fiber optic, fixed wireless, and LTE. Each technology and piece of equipment is carefully selected to deliver the best quality and speed possible.

Internet users who might prefer fixed wireless include people in areas that lack fiber optic cable, DSL or cable television lines. They can still enjoy broadband internet access via a wireless service that can beam the connection straight to where it needs to go. 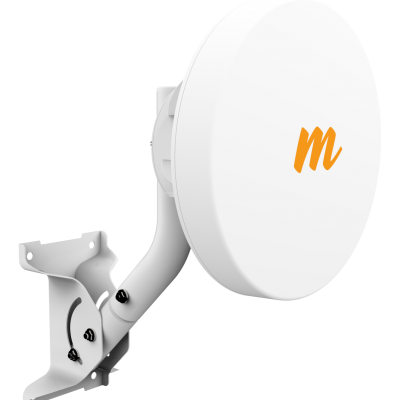 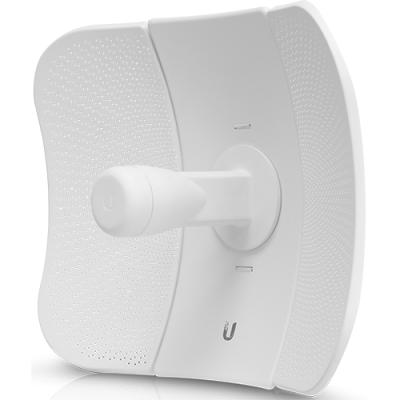 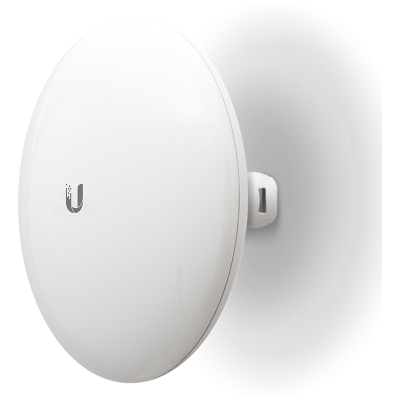 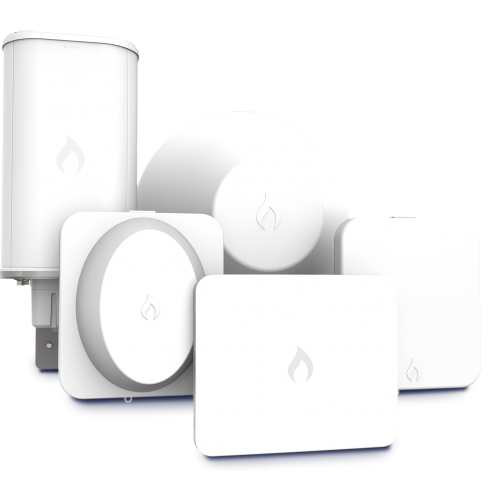 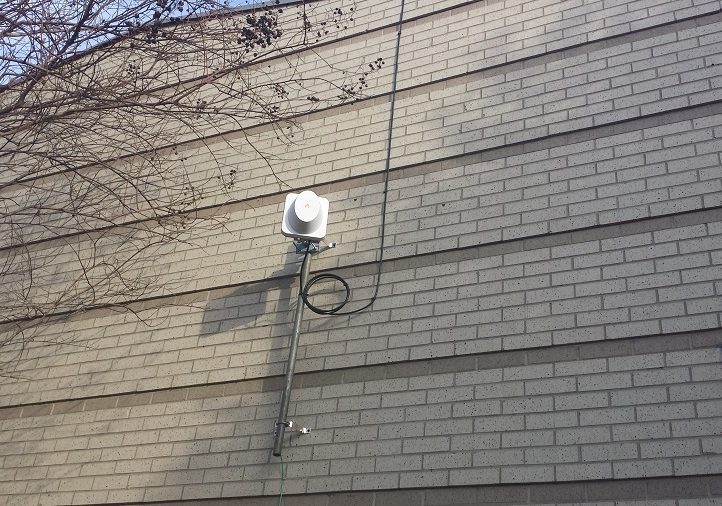