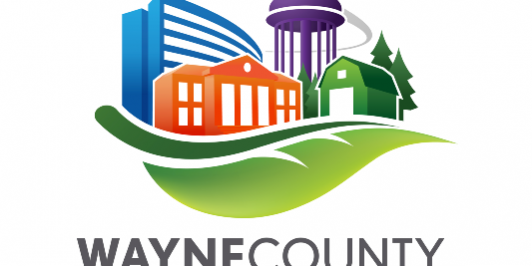 Open Broadband was selected by Wayne County NC to roll out high speed internet service.  The Goldsboro Daily News describes Open Broadband’s Pilot Program in the County in this article.

“Seven Springs area residents could be able to sign up for WiFi broadband internet service as early as February as part of a pilot program that could eventually spread high-speed internet countywide.

The Seven Springs areas is among several rural areas in the county currently lacking access to broadband internet.

The program would place antennas on towers or other tall structures to broadcast a WiFi broadband internet signal to customers.

The cost would be $39 per month. It will be lower if the customer buys the equipment needed to receive the WiFi signal.

And as part of the same pilot program, the city of Goldsboro will be able to provide free WiFi internet at the new sports complex being constructed near Meadow Lane Elementary School.”

To read the full article on Goldsboro News-Argus, click here.