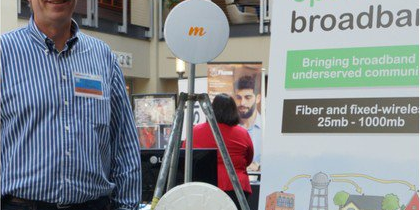 Open Broadband CEO and co-founder Alan Fitzpatrick was featured on a sequel podcast last week. You can listen to it here.